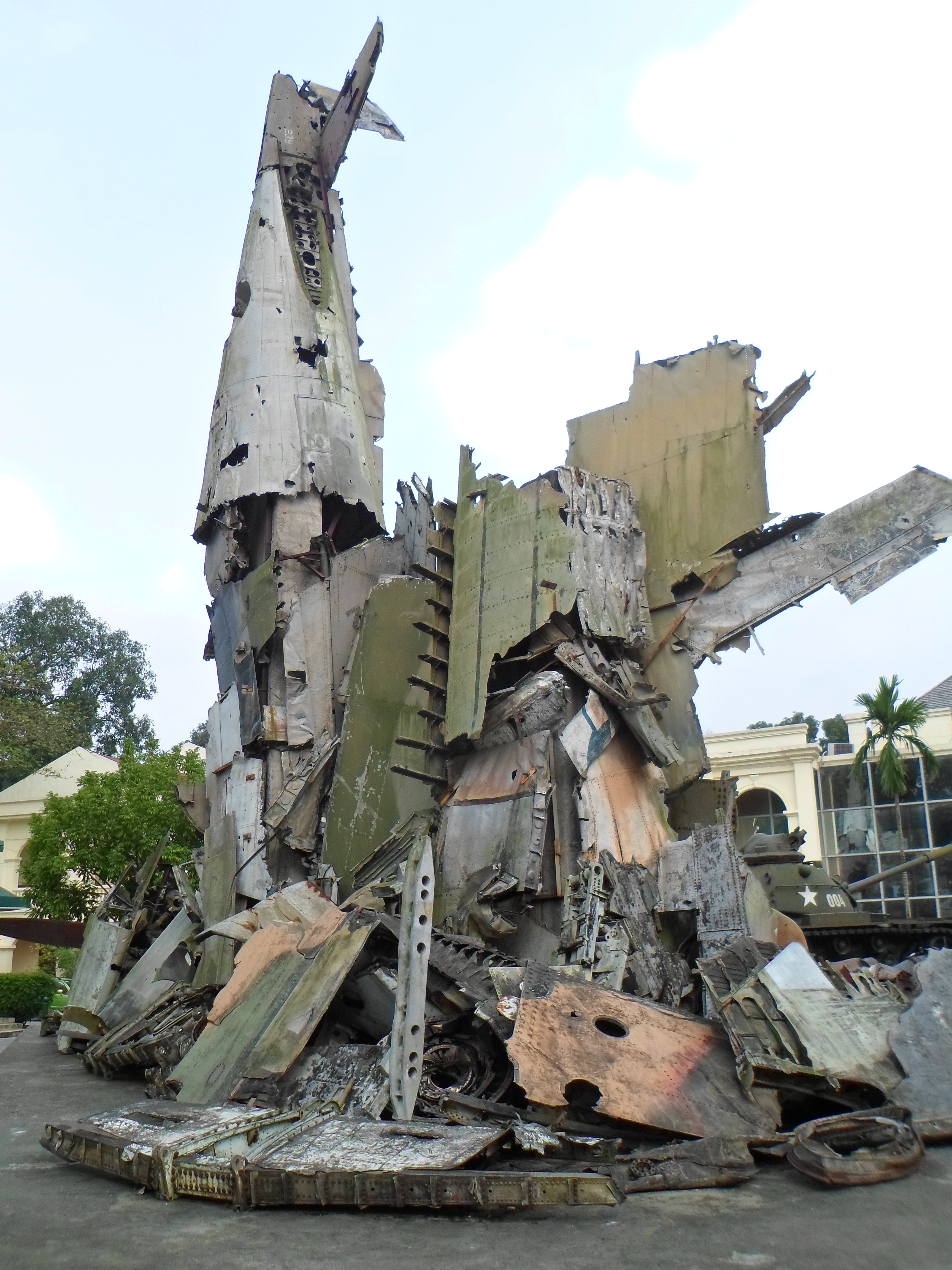 The world is not as dangerous as you think.

Of course if you watch the news you might believe otherwise. I try not to pay too much attention to the media when it comes to ,well, pretty much  anything. Most places are not nearly as scary as they try to make it out to be. It wasn’t until my recent trip to Turkey that I really started to think about how war or conflicts can effect travel and the way countries are perceived.

People were alarmed when I told them I would be going to Turkey for a few weeks last November. A lot of people told me I shouldn’t go. They said it would be dangerous, that the Turkish didn’t like Americans. It didn’t help that while I was there a few Americans got attacked by some Turkish teenagers in Istanbul. This of course was all over the news in the States.
Turkey shares a 400 mile border with Syria. Syria shares space with the terrorist organization ISIS. They are a scary group. They do terrible things and they hate Americans. But Turkey doesn’t hate Americans. They also are in a conflict with them and are trying to protect their borders. I wasn’t sure what to expect when I got to Turkey.
What happened? Nothing. It didn’t even feel like there was anything going in anywhere. The Turkish were friendly, the country was quiet and other then a large amount of Syrian refuges I would not have known that there was anything happening.
Turkey is in a weird position. They are trying to be part of the EU. They are a moderate Muslim country. In fact they are the only Muslim country that is not under Shariah Law. They have separation of church and state, voted in unanimously by the citizens. Yet they are surrounded by unstable countries and have to keep the peace with them as well.
I at no point felt unsafe or unwanted in Turkey. I was glad I listened to no one and went. 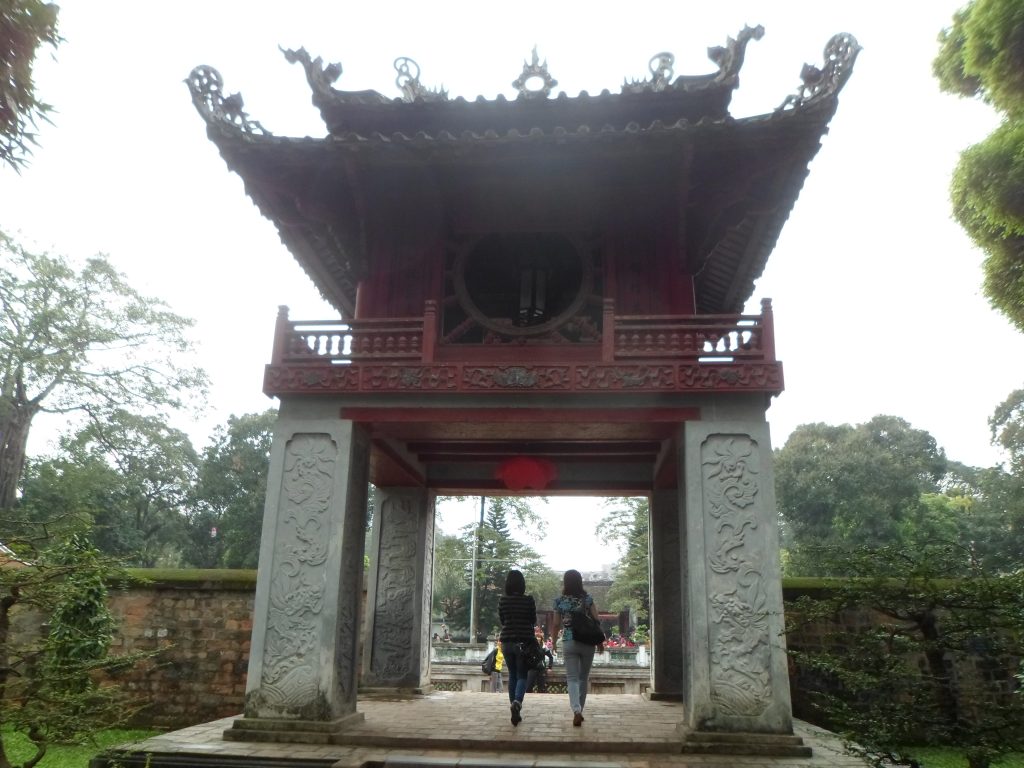 A few weeks ago I returned from Vietnam. Prior to heading there I heard similar warnings to Turkey. In my opinion the worry for Turkey came from a much more understandable place then the worry for Vietnam. I don’t know if anyone told you but THE WAR IS OVER. It has been over since the 70’s. It is time for us to let it go. We lost, they got what they wanted and THEY DON’T CARE ABOUT US.
I think it is so hard for Americans to get over the Vietnam war both because we lost it and because it was so ingrained in us to mistrust communists. However Vietnam doesn’t view it that way. They got what they wanted. Their country was united and they have been flourishing under their socialist regime.
Sure they have war museums to defeating us but their is zero hostility towards us. Ho Chi Mihn is considered to be the greatest leader of all time and he is literally everywhere you turn but not in a way that throws hatred towards Americans for the war.
On the first day I was in Hanoi we sat down with our guides to a lunch and shared a table with a middle aged Vietnamese couple who spoke no English. After we were sitting for a little the man started chatting with our guides. Turns out he wanted to know where we were from. When our guides said New York. He told them that his father was in the Vietcong and would like to buy us a round of drinks because the war is over and we should all be united.
It was pretty touching and made me really think about how people are so wrong when it comes to judging countries before ever going to them. Just because things may have been bad at one point doesn’t mean that hostility lives on. The Vietnamese are an industrious, hard working people who don’t seem to have the time to hold grudges. It is something Americans should consider.
We came into their land,tried to force our values onto them and underestimated their abilities to protect themselves. In the end we lost and were forced to go home. The Vietnamese don’t seem to hold it against us so why should we hold it against them? Is it not time to give up the grudge?
I am glad that my experience was positive in heading to countries viewed as “dangerous”
Have you experienced this? Where have you gone where people told you not to? Was it a good or bad experience?