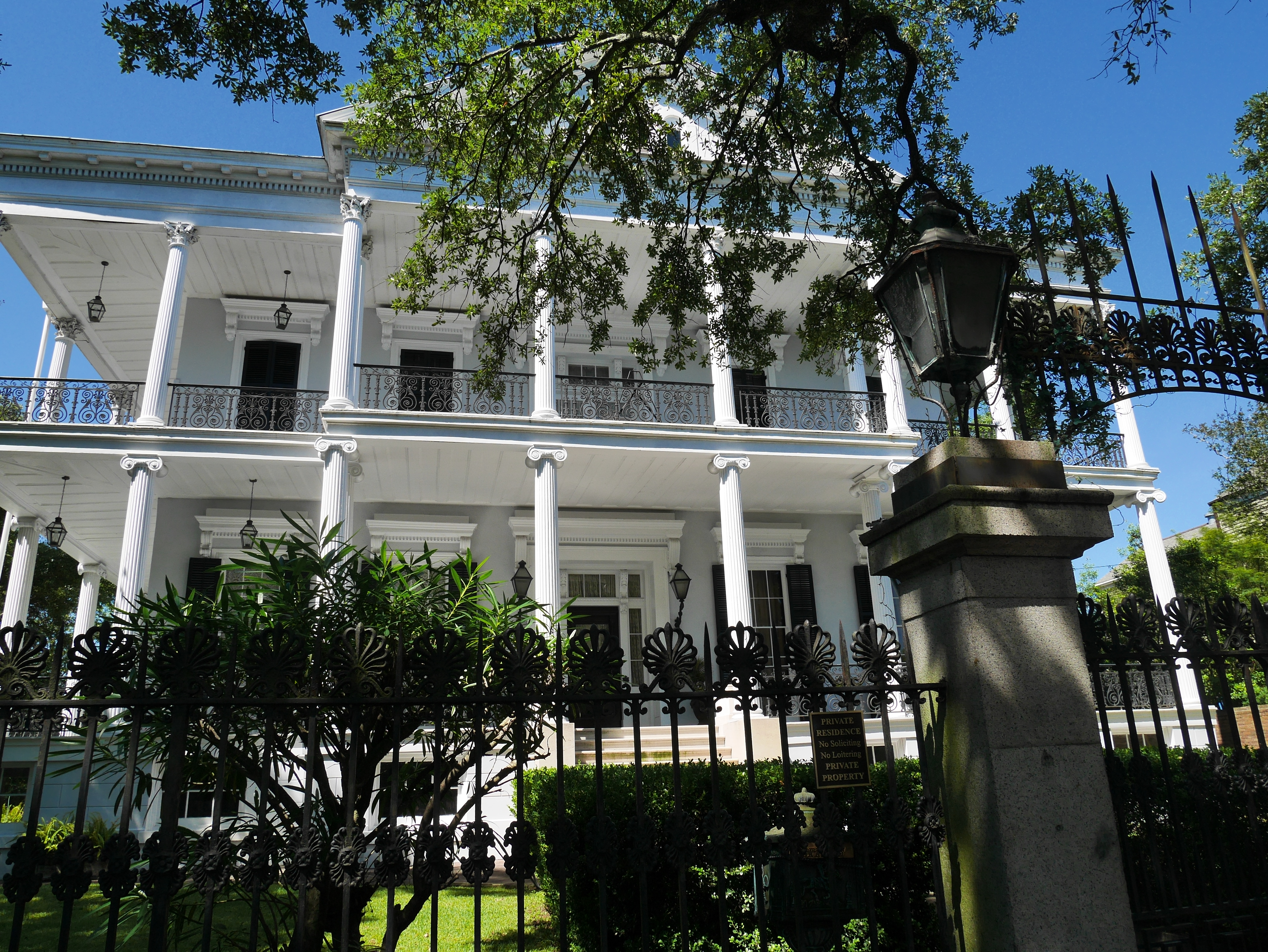 New Orleans is widely known for Bourbon Street. The loud party district that is pedestrian only and you can drink on the streets. It is a sight to be seen but if you’ve seen one party street you’ve seen them all. There is so much more to this beautiful city then drunk party girls.

Early in the morning on my second day in town we headed to the Garden District to meet up with Christine Miller of 2 Chicks Walking. Our first stop : District Donuts. They are obviously known for their donuts but not really being a person who’s into sweets for breakfast I ordered a egg, cheddar and maple bacon on a biscuit that changed my life. 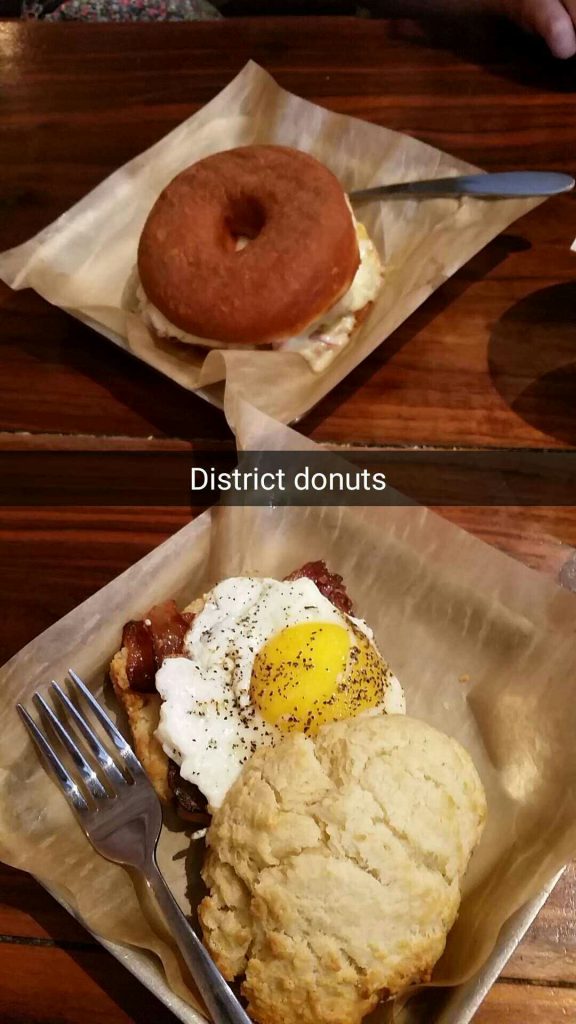 The streets in the Garden District are remarkable. It is no wonder why so many celebrities have bought houses there. The gigantic and sometimes haunting mansions are so distinctly New Orleans. Large French style houses with giant oak trees covered in Spanish moss. It is dreamy and romantic. Christine fills the moments with not only history and local lure but music.

If you know anything about NOLA there should not be a tour with out a soundtrack of Jazz to fill the silence. It is a unique and inspiring way to walk the neighborhood. Passing by the likes of Peyton Manning, Sandra Bullock and Ann Rice’s estates. 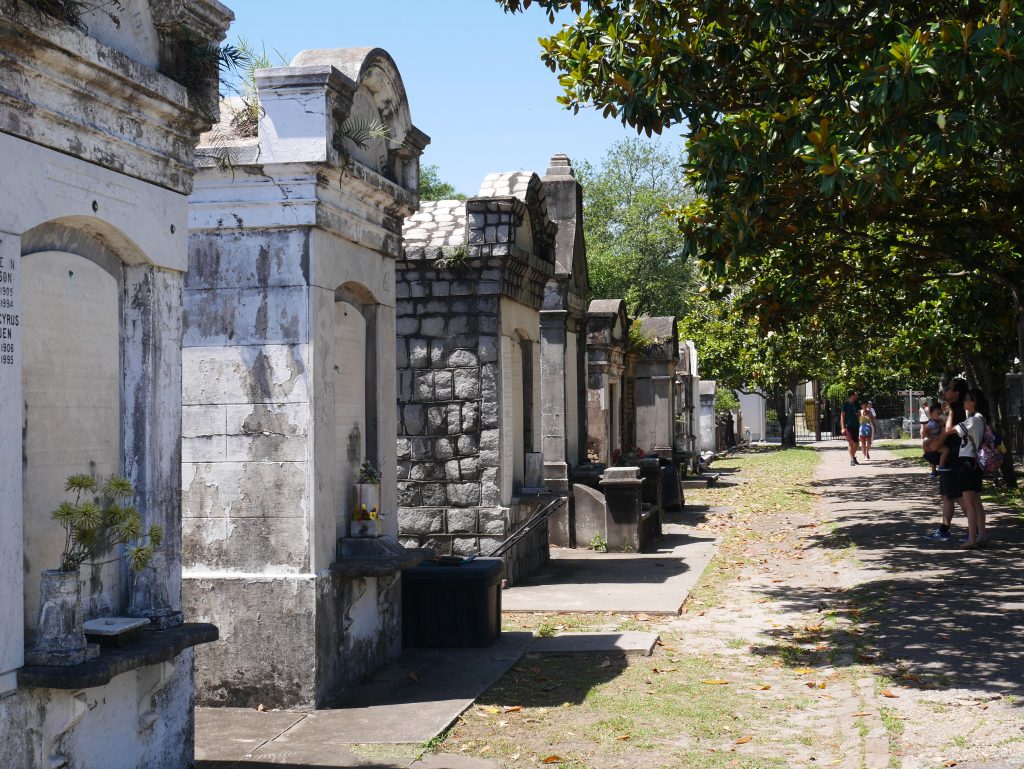 A highlight for me was the American Horror Story house. Where they filmed season 3. I love pop culture. NOLA is no exception when it comes to filming locations and modern pop culture.

Walking around the Garden District you can almost forget about the damage that took place during Hurricane Katrina. It is seemingly untouched by the terrible storm. Its quiet, beautiful streets a veritable safe haven from the distraught the lower 9th ward experienced. 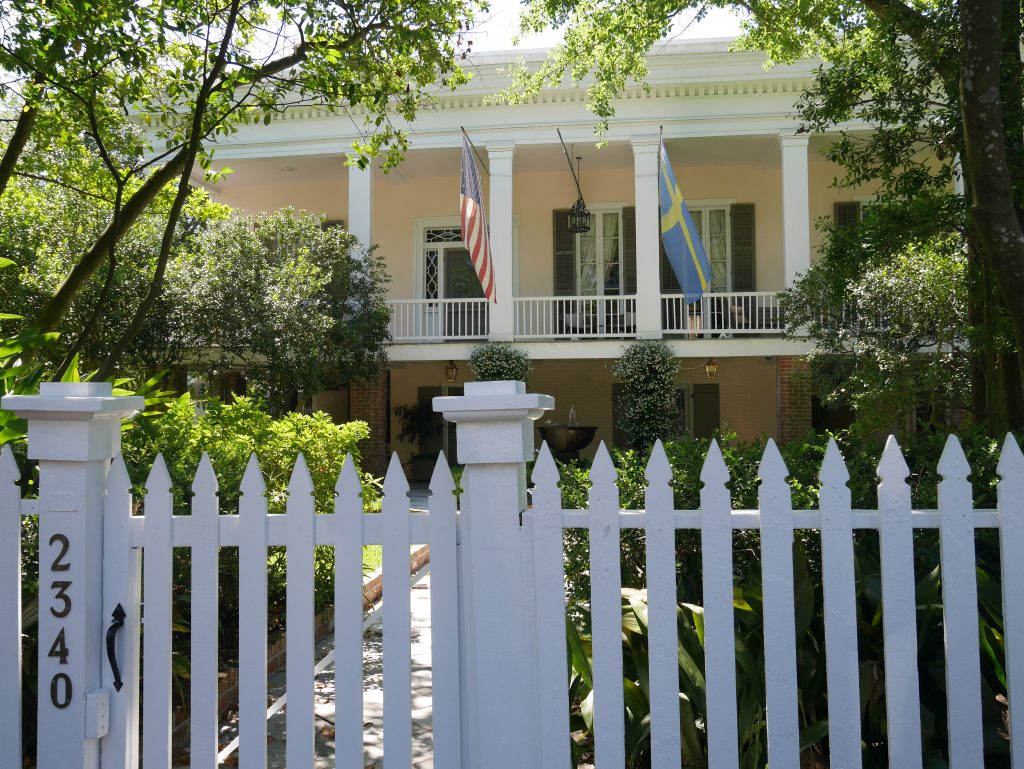 Not having ever been to New Orleans before it is easy to just have the impression of what was seen on the news. Violence, crime and destruction. Experiencing the Garden District you see how different it is to be there for yourself.

Christine is a New York transplant who fell in love with the city. It is easy to see how that happened. She then  combined her love of the city with her ability to connect with people. Her tours are wonderful not just because she knows her stuff but because you can really see how much she loves New Orleans. 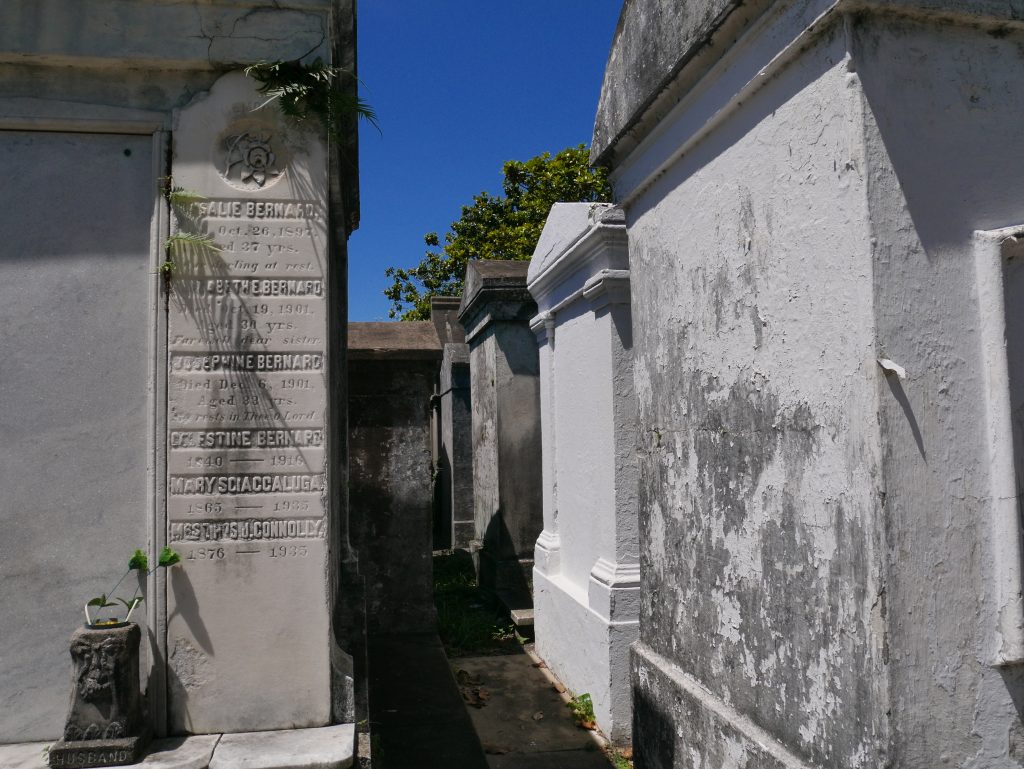 I would like to thank Two Chicks Walking for taking me out and for recommending some excellent food through out the city. If you have questions after the tours Christine has the goods. She had us covered for all our questions whether it was brunch or po boys.

If you are interested in booking a tour check out the website here. There are a variety of different tours. This one was the Garden District. 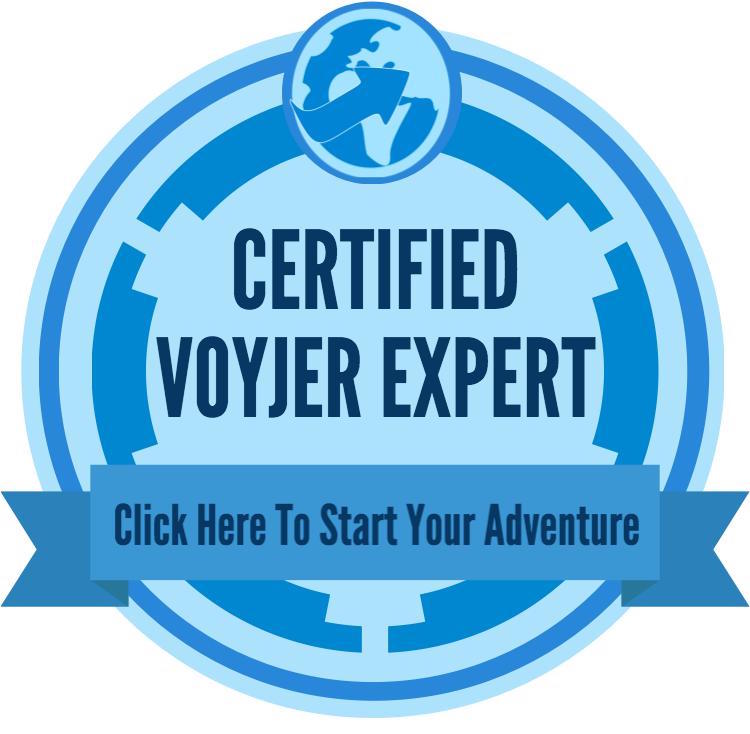 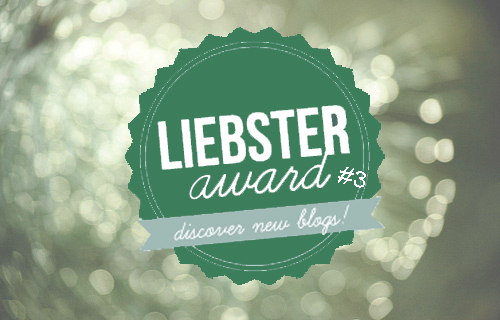