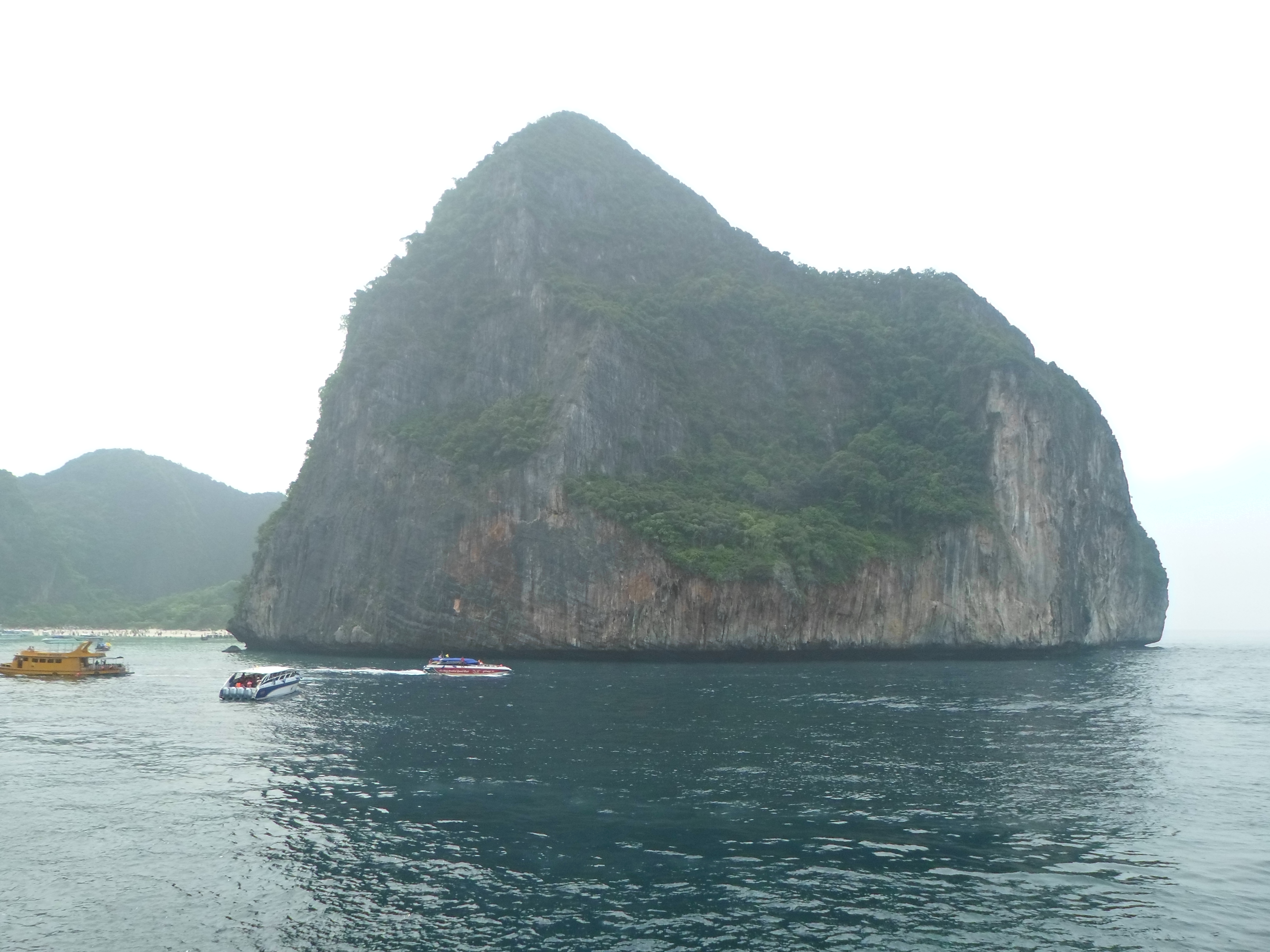 When you only have two weeks in a place you really want to try to make the most of it. Honestly I chose Phuket because I knew it. I had heard of it before and I knew I did not have a lot of time.

Phuket is a  Thai island a little over an hour flight away from BKK. It is a miserable place to be.

Thats right I hate Phuket. I should have gone north to Chaing Mai. It saddens me that I did not but also gives me a reason to come back to Thailand.

Phuket is the worst things a city can be. Over run with tourists and people trying to make money off tourists. 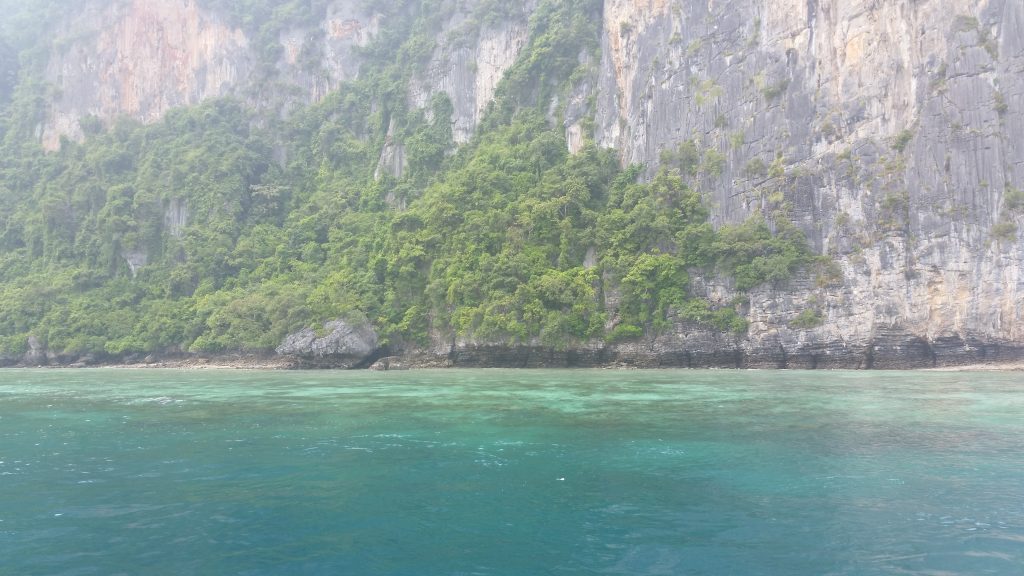 You should not come to Phuket unless you have

A)Zero desire to experience any sort of culture.

B) You really enjoy being harassed by taxi drivers, tuk tuk drivers, restaurant workers or Thai women trying to massage you.

or C) You really want a prostitute, If you want a prostitute definitely go to Phuket. They are every where. Mascarading as bar patrons, working at massage parlors, dancing in the go go bars or literally just selling themselves. From what I understand you can get them super cheap too. 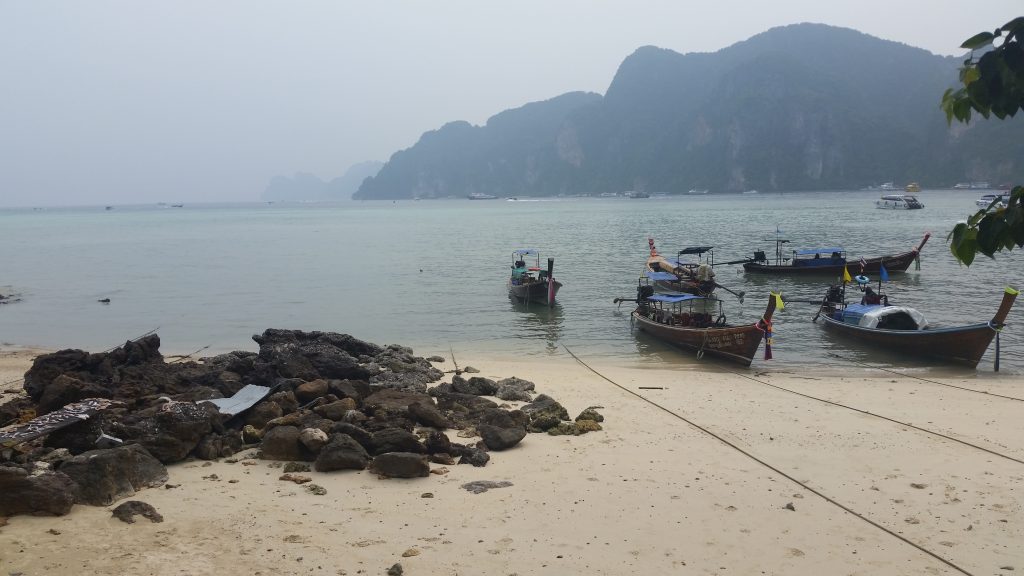 The amount of creepy old guys with EXTREMELY young Thai girls was enough to make me depressed. The amount of young guys doing the same thing was heart breaking. Not only does this perpetuate a terribly explotive industry its just pathetic. This is why you traveled all the way here? Yuck. I am not easily offended and am certainly not prudish when it comes to sex but it was too much.

If that is not enough reason to stay away I have a few more for you.

1)Chinese tourists: you are awful.

I hate singling out any one group but it seemed as if Phuket was over run by older Chinese men. They spit when they walk and they have no sense of personal space. Seriously?
2)Restaurants with picture menus.

Now this is always something you are supposed to stay away from. However it was hard to avoid them. Unless you went well off the beaten path most restaurants catered solely to tourists. I did not have a single memorable meal in Phuket.
3)Most expensive Thai island?

Bangkok was super cheap. Phuket was not. Taxis were expensive, food was pricier and so was drinking.
4) Zero character

When I was in Bangkok I felt a certain energy. The city flowed fast and (if you were in traffic) slow. Phuket felt like I could have been anywhere. Locals were all pushy salesmen and it felt like any other main drag in any other beach town.
5) Unimpressive beaches.

The main beaches were not that great. Over crowded and nothing wonderful. My day trip to Koh Phi Phi was much nicer. Although that island is also super touristy the views were amazing and the water was gorgeous. 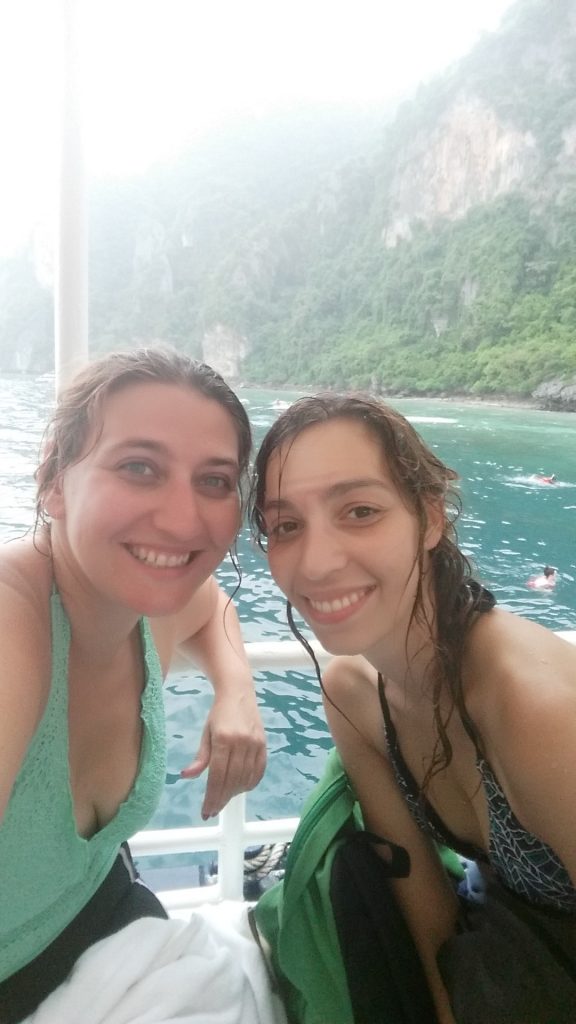 I generally love every where I go so it was bound to happen that I just would not care for a place. I hate ending things on a negative note so even though I don’t ever have to set foot in Phuket again I would for sure go back to Thailand. There is so much more to explore!

3 thoughts on “Why You Can Skip Phuket”