I know everyone goes to Amsterdam to indulge in naked women and Mary Jane but I love Amsterdam for many other reasons. Don’t get me wrong, I spent my time in the Red Light District. You can’t go to Amsterdam and not take a walk ( or two or three) around the well known area.

It’s a natural fascination to peer into the windows at all the different women on display. Beckoning you to try them out. Or head into a cafe that sells Marijuana or for those really adventurous types the Magic Shops that sell Shrooms. However I get really annoyed when I mention Amsterdam and those are the only things someone can name when they say they want to see the city. They just want to go for a party. 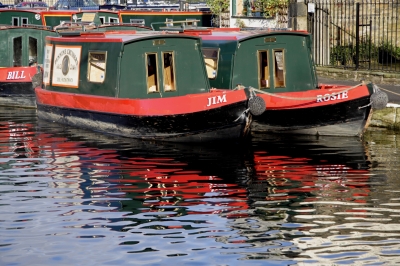 There is so much more to this quaint city. I fear most people venture to Amsterdam for the illegal things they might not be able to experience elsewhere. Which is a shame because there is so much more to this beautiful vibrate city. I can understand why the locals do not enjoy the red light district or the leniency on drugs. It brings too many tourists for all the wrong reasons.

Did you know there are more bikes then people in Amsterdam? That’s right! Not too many people drive and since the city is built around canals the roads are often small and built better for bikes and pedestrians. When I did a walking tour of the city I got to see just how pedestrian friendly it was and realized how easy to walk the whole city in a day. 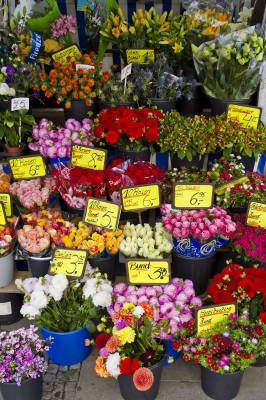 Amsterdam is also home to a few beautiful parks and a wonderful flower market. They also have a yearly flower festival celebrating all different types. Walking the city you see how great a pairing the old canals are with the beautiful parks around it are. It was the first city I ever visited that I felt like I could live there. It is a small town feeling which I really felt I connected with.

Also we all know how much I love history and Amsterdam is full of that as well. If you are into art there are a ton of museums that will suit your fancy one being for, the impressionist Vincent Van Gogh. Being from the Netherlands and spending some time living in Amsterdam what a perfect setting for a museum dedicated to this talented painter. I spent a whole afternoon gazing at his painting and then taking home my own replica of his “Sunflower” series. 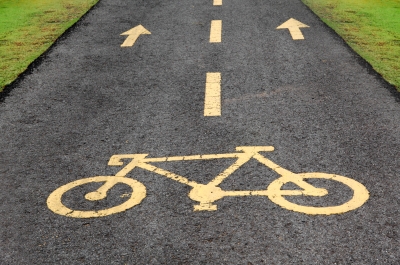 When it comes to World War II history there is an important address nestled into the small streets of this town. Anne Frank was hidden and eventually found in a small town house located in Amsterdam. Now her house is a museum not to be missed. I would hope I would be hard pressed to find someone who has not read “The Diary of Anne Frank”. The narrow walk up the annex and tiny rooms which all eight of those people inhabited during there hiding is quite a harrowing experience.

Go to Amsterdam for the art, for the history, for the beautiful city.

Take a short walk through the red light district, possibly enjoy a some of its offerings. But realize there is so much more to see and do in this interesting place.